Here what i find...... for u guys to understand a bit ,,,better who , why and so on .....
The Malays are the people who inhabit the Malayan Peninsula and some of the nearby islands, including the east coast of Sumatra, the coast of Borneo and smaller islands that lie between the area. These tribal proto-Malays were a seafaring people. Present day Malays of the Peninsula and coasts of the Malay Archipelago are "anthropologically described as deutero-Malays" and are the descendants of the tribal proto-Malays mixed with modern Indian, Thai, Arab and Chinese ancestry. Malay culture itself has been strongly influenced by that of people of neighboring lands, including Siamese, Javanese, Sumatran and Indians. The influence of Hindu India was historically very great, and the Malay people were largely Hinduized before they were converted to Islam in the 15th century. For 2000 years, the traffic of traders between the Malayan Archipelago and India resulted in frequent intermarriages especially Tamils and Gujeratis. Some Hindu rituals survive in Malay culture, as in the second part of the marriage ceremony and in various ceremonies of State. Malays have also preserved some of their more ancient beliefs in spirits of the soil and jungle, often having recourse to medicine men called bomohs [shamans] for the treatment of ailments. 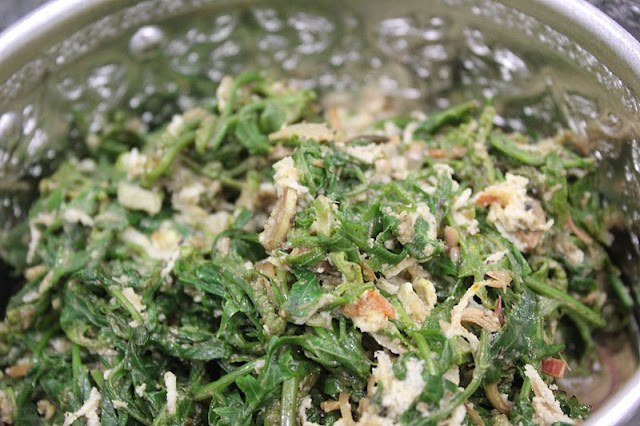 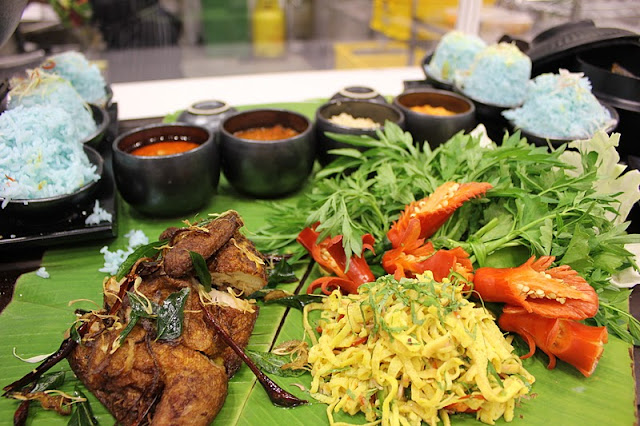 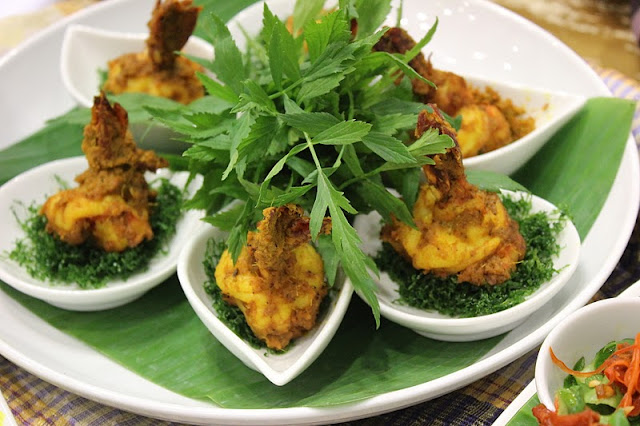 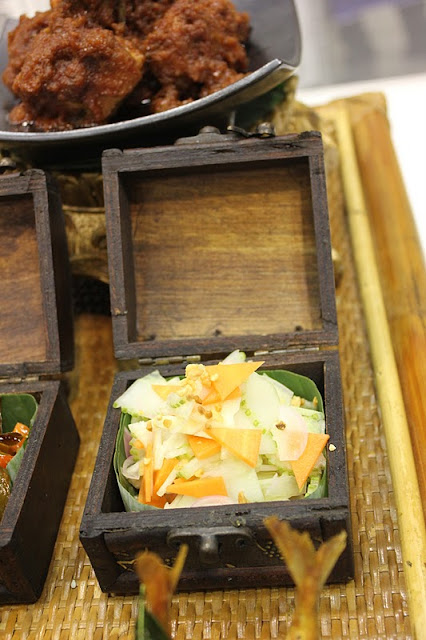 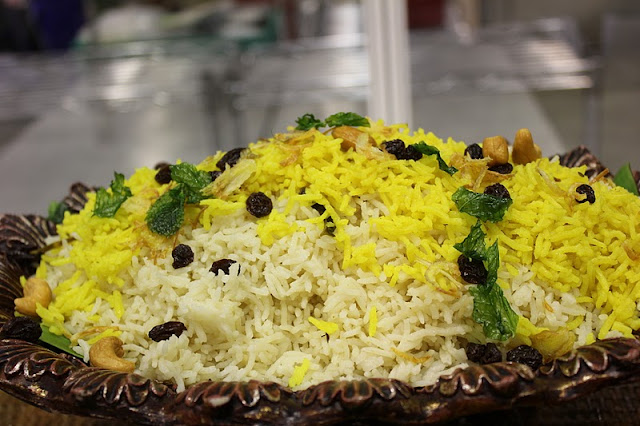 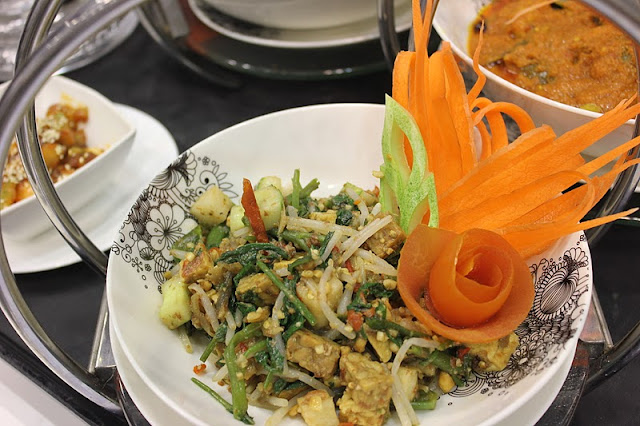 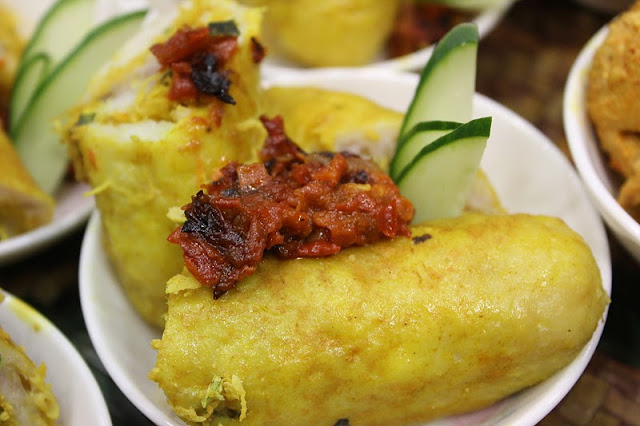 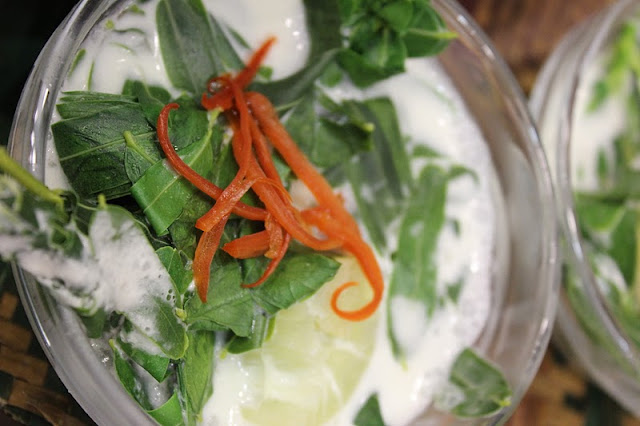 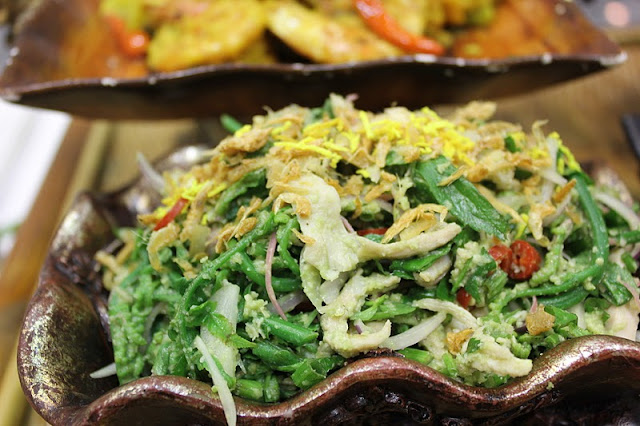 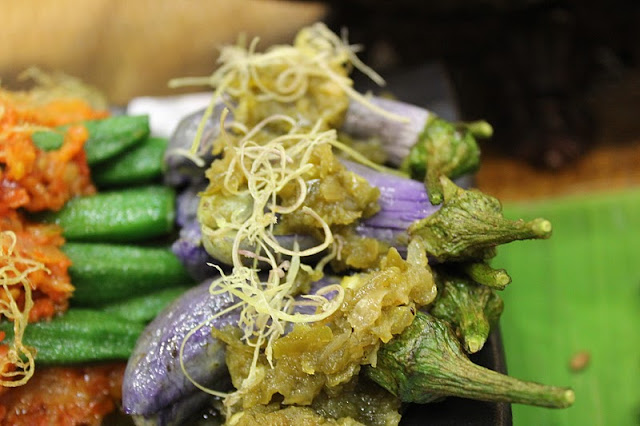 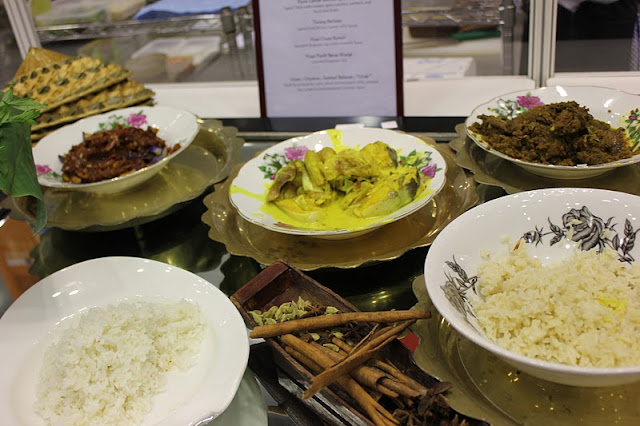 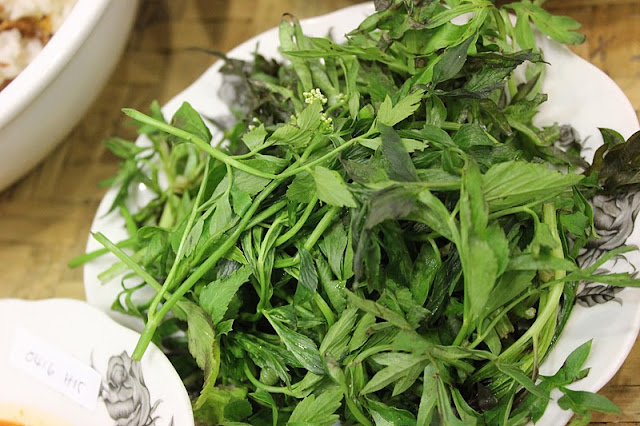 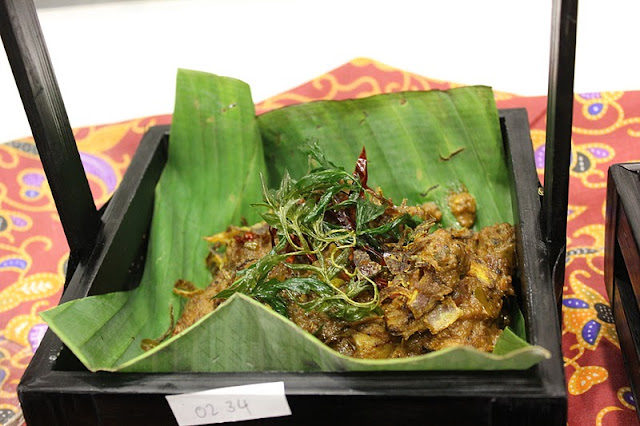 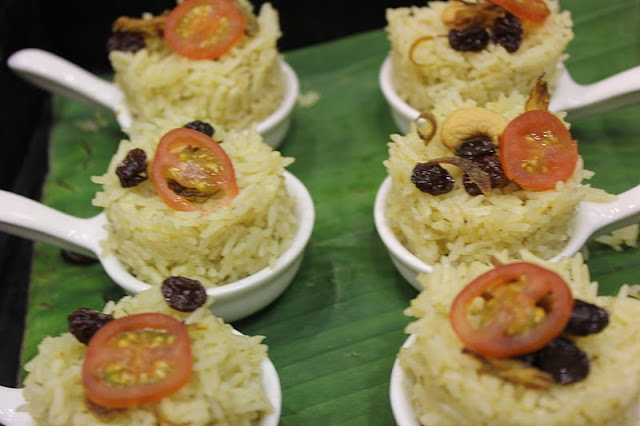 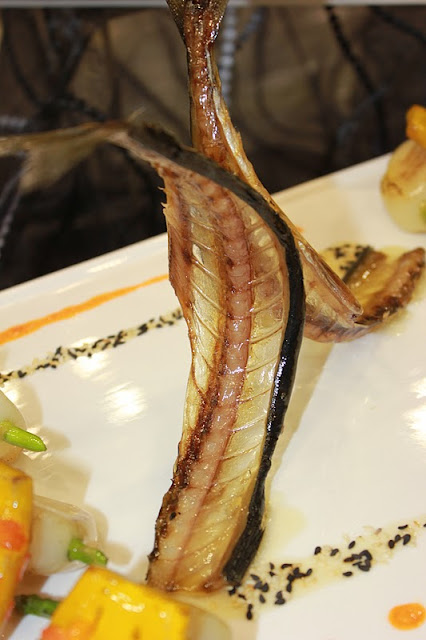 Email ThisBlogThis!Share to TwitterShare to FacebookShare to Pinterest
Labels: Competition