so here the story .....
Raclette is a semi-firm, cow's milk cheese - most commonly used for melting. It is usually fashioned into a round of about 6 kg (13 lb).
Raclette is also a dish indigenous to parts of Switzerland and the Savoy region of France[citation needed]. The Raclette cheese round is heated, either in front of a fire or by a special machine, then scraped onto diners' plates; the term raclette derives from the French word racler, meaning "to scrape". Traditionally, it is accompanied by small firm potatoes (Bintje, Charlotte or Raclette varieties), gherkins, pickled onions, and dried meat, such as jambon cru/cuit and viande des Grisons. 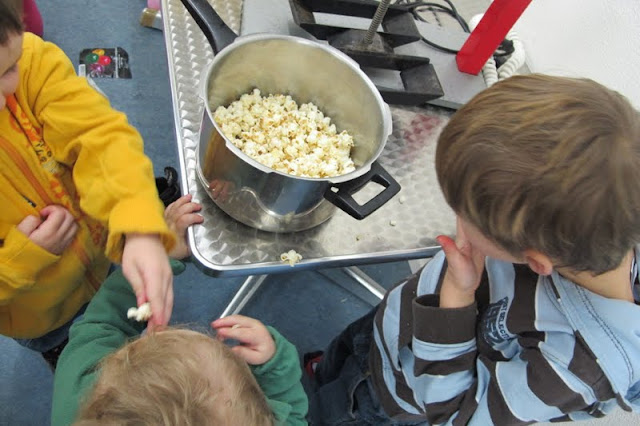 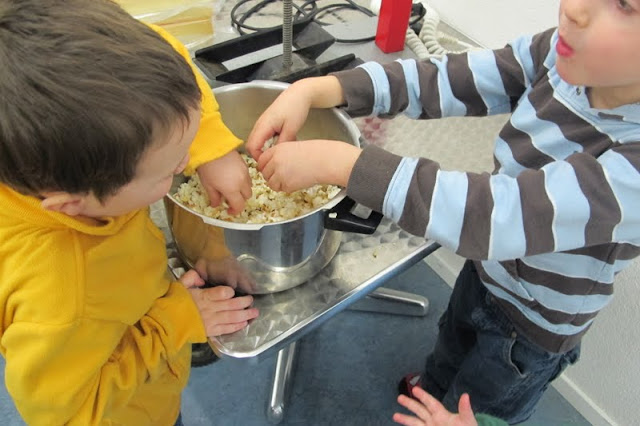 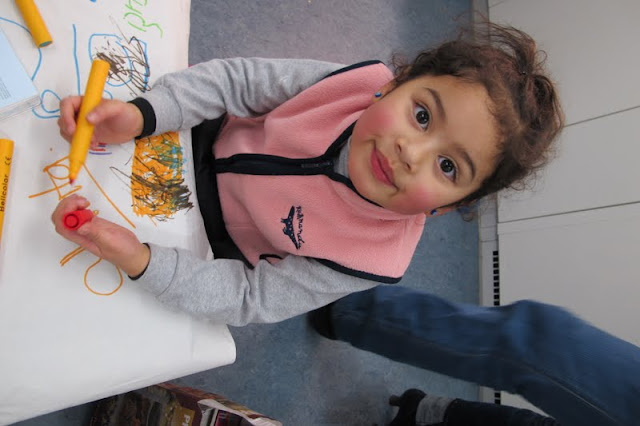 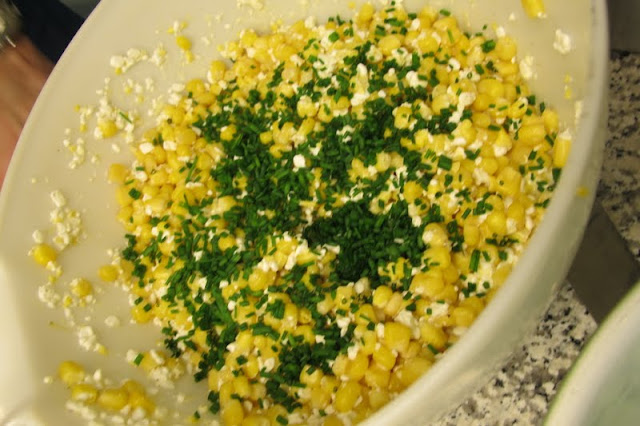 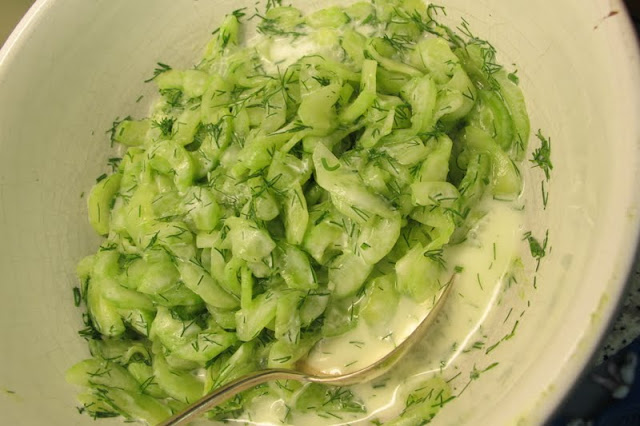 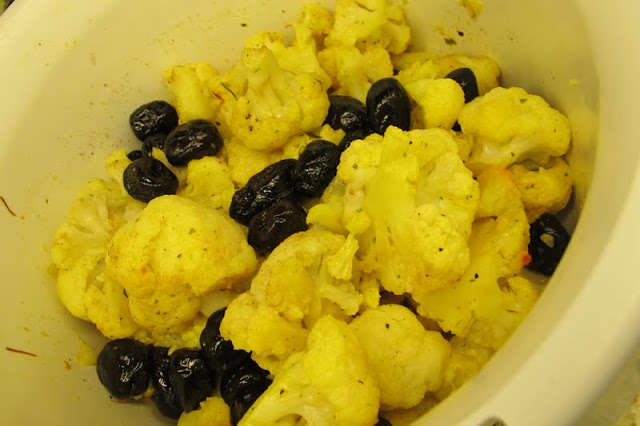 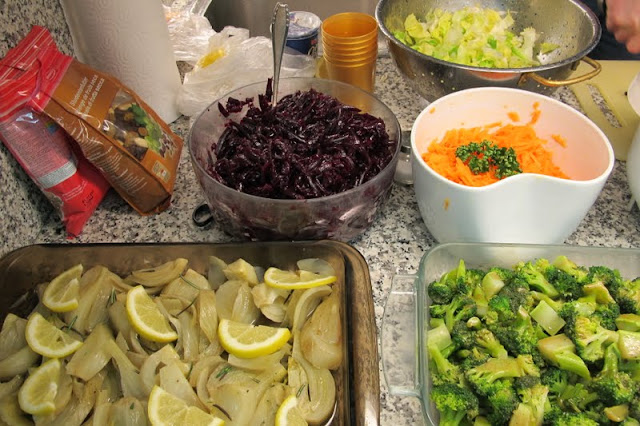 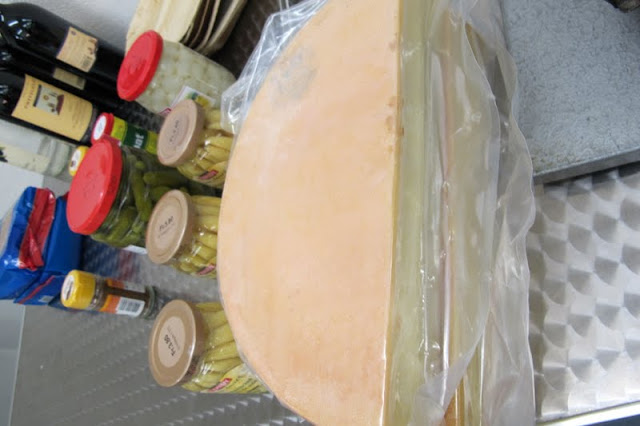 Email ThisBlogThis!Share to TwitterShare to FacebookShare to Pinterest
Labels: Swiss